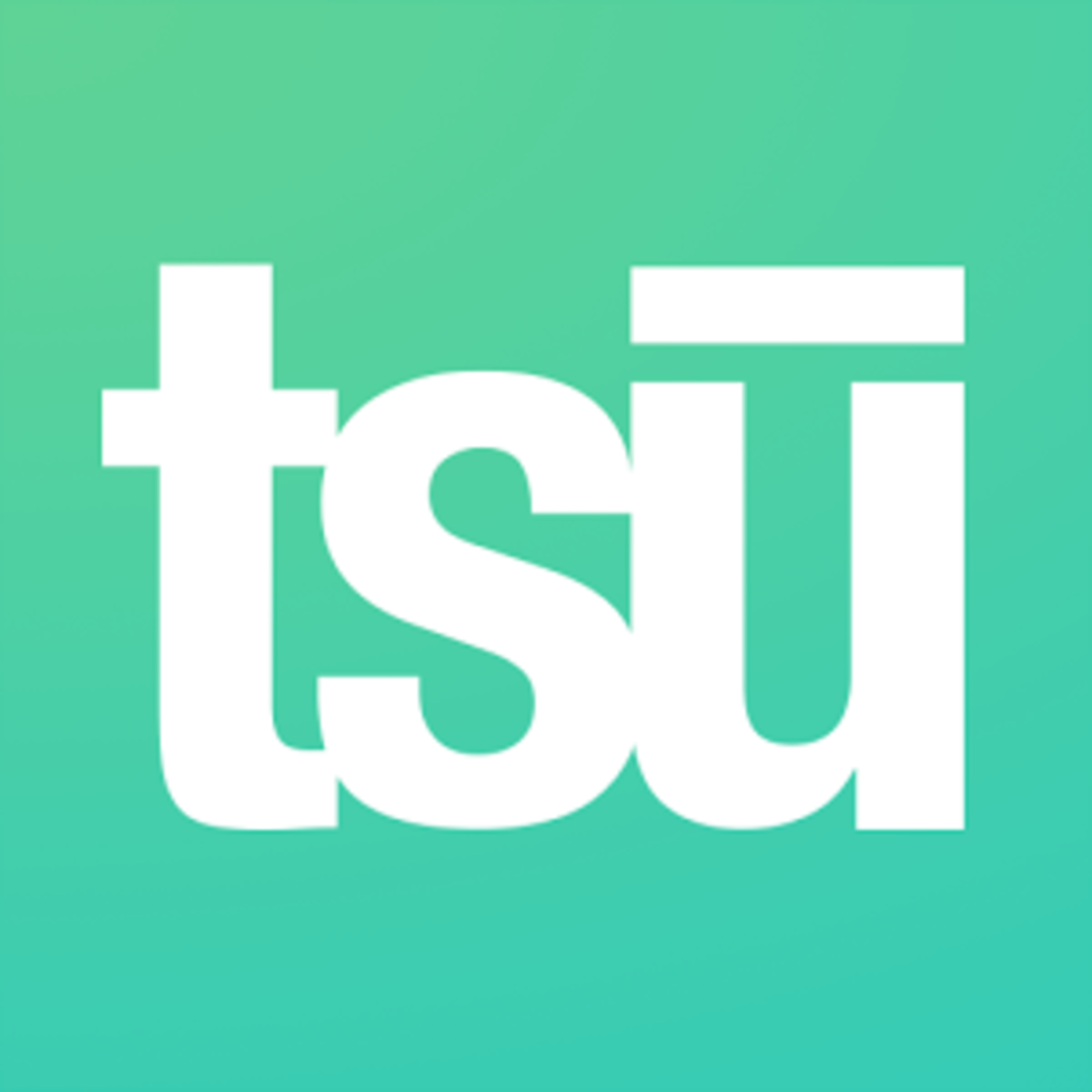 Check it out for yourself and be an early adopter here:
https://www.tsu.co/GraceUnderFiero
(and give me a follow if you want to be internet pals)
Posted by GraceUnderFiero at 1:08 PM