How To Deal With Toxicity in League of Legends 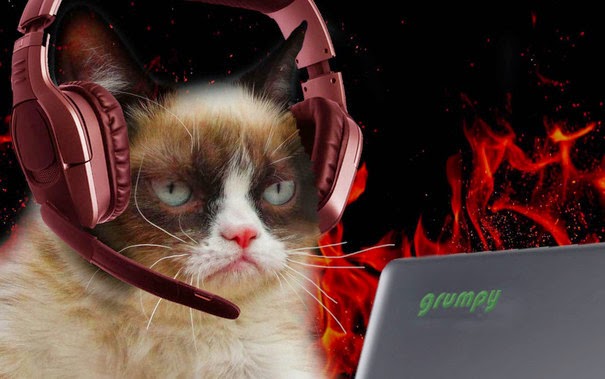 Toxicity is any in-game behavior that negatively affects other players. That means your average toxic player could be doing anything from intentionally throwing the game, to simply being a jerk in chat. Here are a few quick examples from the League of Legends tribunal, as read by Stephen Hawking:

The phrase "toxic" was carefully chosen, since players exposed to toxic behavior, will often become toxic themselves. This can lead to a huge positive feedback loop (for negative activity) where the toxicity flame can literally (and figuratively) rage out of control. That is, unless you stop it early.

More often than not, the toxic player is simply upset and not trying to be a complete scumbag. In this post, we'll go into detail about how to defuse toxic situations and optimally work with difficult teammates. Now trolls do exist, and we won't always be able to stop everyone, but more often than not these tactics work. The same methods we talk about are used by hostage negotiators and behavioral psychologists, so feel free to use them outside of video games (I know I do every day!).

Why you should care about this

Dealing with toxicity is a pretty common problem that most players feel powerless about. This is the wrong way to think about it. If Riot can influence how players behave by changing the color of a font, then we can definitely change the behavior of our teammates with our words and actions.

Here's a thought experiment showing why this is useful. Riot recently mentioned that 95% of active players in 2014 never received a punishment (for behavior) of any kind. Which is great! Most players you play with aren't scumbags! But if you do some math... 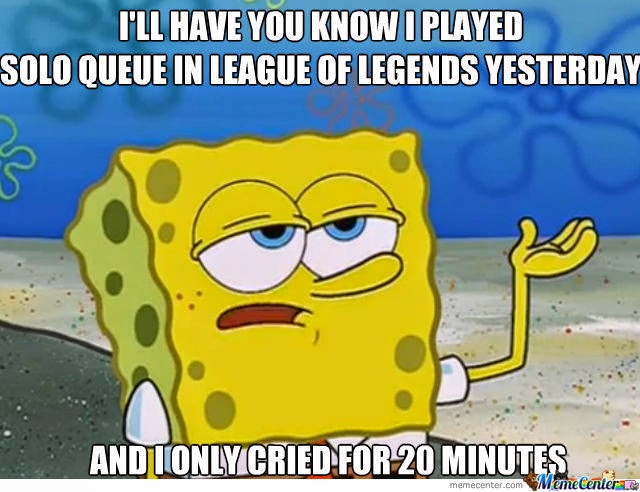 We're going to run into difficult players in 1/4 of our games. I'd be willing to bet that the 1/20 ratio holds up when applied to real life as well. Definitely worth knowing how to deal with toxic people since they're all around us.

Okay, so how do we deal with toxicity?

Most of this I'm going to paraphrase from Eric Barker's very excellent blog (which I highly recommend). I've applied his ideas to a team setting with a League of Legends focus. Here's how you deal with a toxic player. 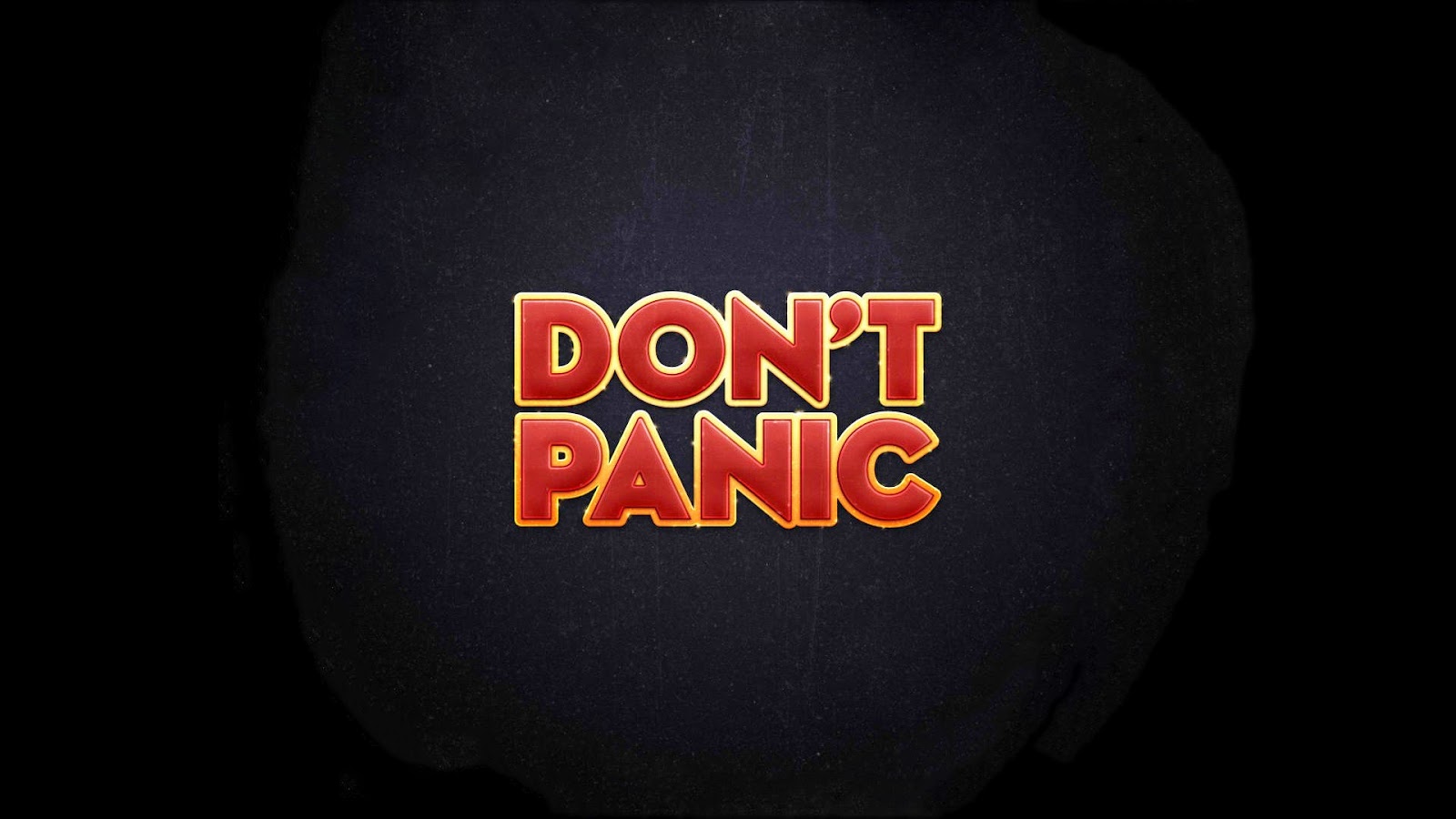 One person is freaking out and going toxic. Two people freaking out is even worse. Dr. Albert J Bernstein refers to the toxic state as "dinosaur brain", which is very fitting:

…the basic idea is that in many situations, you’re reacting with instincts programmed into your dinosaur brain, rather than thinking through a situation. If you’re in your dinosaur brain, you’re going to play out a 6 million-year-old program, and nothing good is going to happen. In that case, the dinosaur brain of the other person is going to understand that they are being attacked, and then you’re responding with fighting back or running away, and either one is going to escalate the situation into what I like to call the “Godzilla meets Rodan” effect. There’s a lot of screaming and yelling, and buildings fall down, but not much is accomplished.

Never panic, always keep a level head and think through the situation. 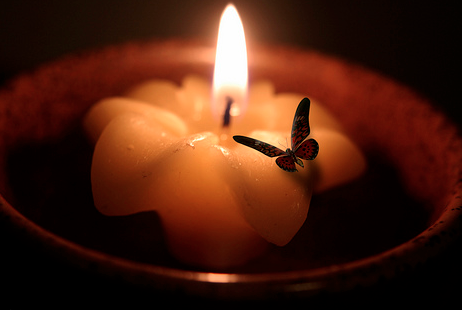 Dr. Bernstein recommends treating the toxic individual like a child. When they're throwing a tantrum, do you argue with them about why they're being a baby? Of course not! Dismiss their actions and focus on the underlying problem. Do not drop to their level. Ignore the toxicity, and zero in on what's causing it.


Step 3: Slow down the situation and make them think.

We want the toxic player to slow down and start thinking. We need to say things like:
"Please help us understand, we'd like to help."
"Why is this happening and how can we fix it?"
"What can we do to help?"

Notice that all of these can't be responded to with a simple yes/no one-word answer. We're trying to switch the toxic player from dinosaur brain mode to thinking mode. This will force them to start answering open ended questions that require a lot of typing. We want to avoid any criticisms that could put them on the defensive. So stay away from "You" and focus on "We" statements. This makes the toxic player feel like they're still part of the team, and stops them from feeling attacked.

I'll often offer criticisms for a single player in the form of an open ended question. If a player is dying a lot (due to mistakes), I could say:
"You need to stop overextending and dying, it's costing us the game!"
But that will turn on the player's dinosaur brain and put them on the defensive. Instead I prefer to say:
"What can we do to stop dying so much and win the game?"
I'm saying the exact same thing, but now it's constructive and inclusive versus negative and alienating. The open ended nature of the question also appeals to the thinking brain instead of the dinosaur brain.

Slow down the conversation with questions like this to calm down a toxic player before they go beyond saving. 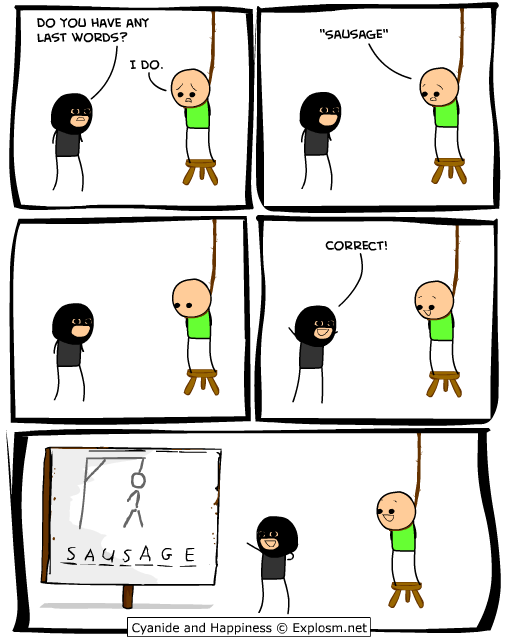 Step 4: Let them have the last word.

Leave your ego at the door. Your goal is to stop the toxicity and win the game, not proving that you are right and the toxic player is wrong. Give them the last word and stomach any of their crap until you've claimed victory. 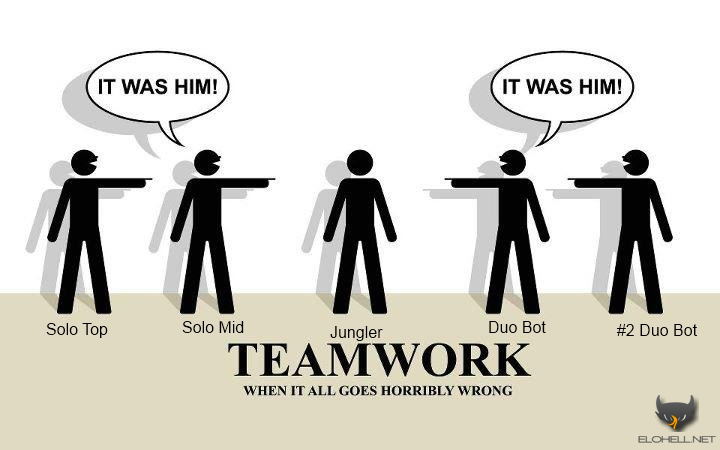 As a jungler, you'll often be blamed for every single thing that goes wrong in a lane. There are a lot of players out there that need to blame something besides their own incompetence (or poor luck) when things turn for the worse. These are the same players who will push up in lane without wards and then cry at their jungler for not anticipating that they were going to get ganked. Sky sums this up nicely in one of his videos:

Now a win or a loss is shared amongst a 5 person team, and there are always improvements to be made and mistakes to avoid. That said, raging at your teammate WHEN YOU F*CK UP, is one of the worst things you can do for your team. More often than not, you piss off the entire team (they will probably mute you) making them play slightly worse with their dinosaur brains on. Sometimes you'll start a chat battle and then one of your teammates will type "Stop being an assho" right before they die (you can't move or do other actions while typing in league). Raging, nitpicking, or complaining about teammates does nothing to help your team win. Nothing.

So how do you stop it? Lie.

"You're right, it's my fault. What can we do differently so we do to turn this around?  Where should we focus on the map since they're ahead now? How can I help us win?"

This will usually calm the rager (and your team) down and switch the conversation back to team strategy. They will probably continue being a jackass. Hold your tongue (errr typing), and let them get it all out. Good players have enough EQ to suck up their pride and win games. Part of being a leader in league (and in life) is knowing how to stomach the special players that grace our games from time to time long enough to get a victory on the board.

The ends justify the means. Let the toxic player have the last word if it means victory. 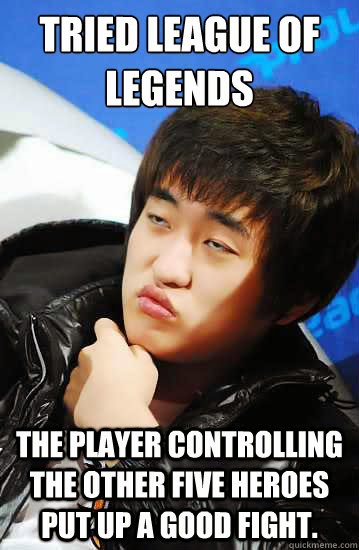 Sometimes the player that can control his teammates best is the one who will win the game. Here are the 4 steps necessary for fighting toxicity and pushing players towards teamwork:

Step 1: Keep calm.
Losing your cool will create two toxic players instead of only one.

Step 2: Ignore the toxicity (don't get baited).
Do you argue with a screaming toddler? Don't validate the toxicity.

Step 3: Slow down the situation and make them think.
Ask open ended questions.
Avoid statements that put the toxic player on the defensive.
Use "We" instead of "You".
Words matter. Choose them wisely to disarm your teammate's toxicity.

Step 4: Let them have the last word.
Suppress your urge to be right if it means winning the game.

And remember, after the game you are free to do whatever you want. Best of luck everybody!


Want to see these tactics in action? Want to learn how to jungle? Follow me on Twitch.

Posted by GraceUnderFiero at 3:17 PM