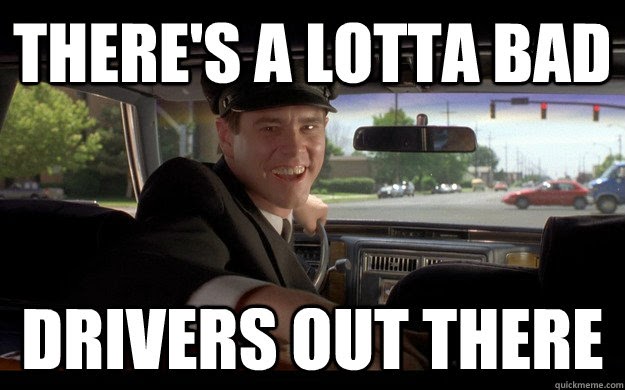 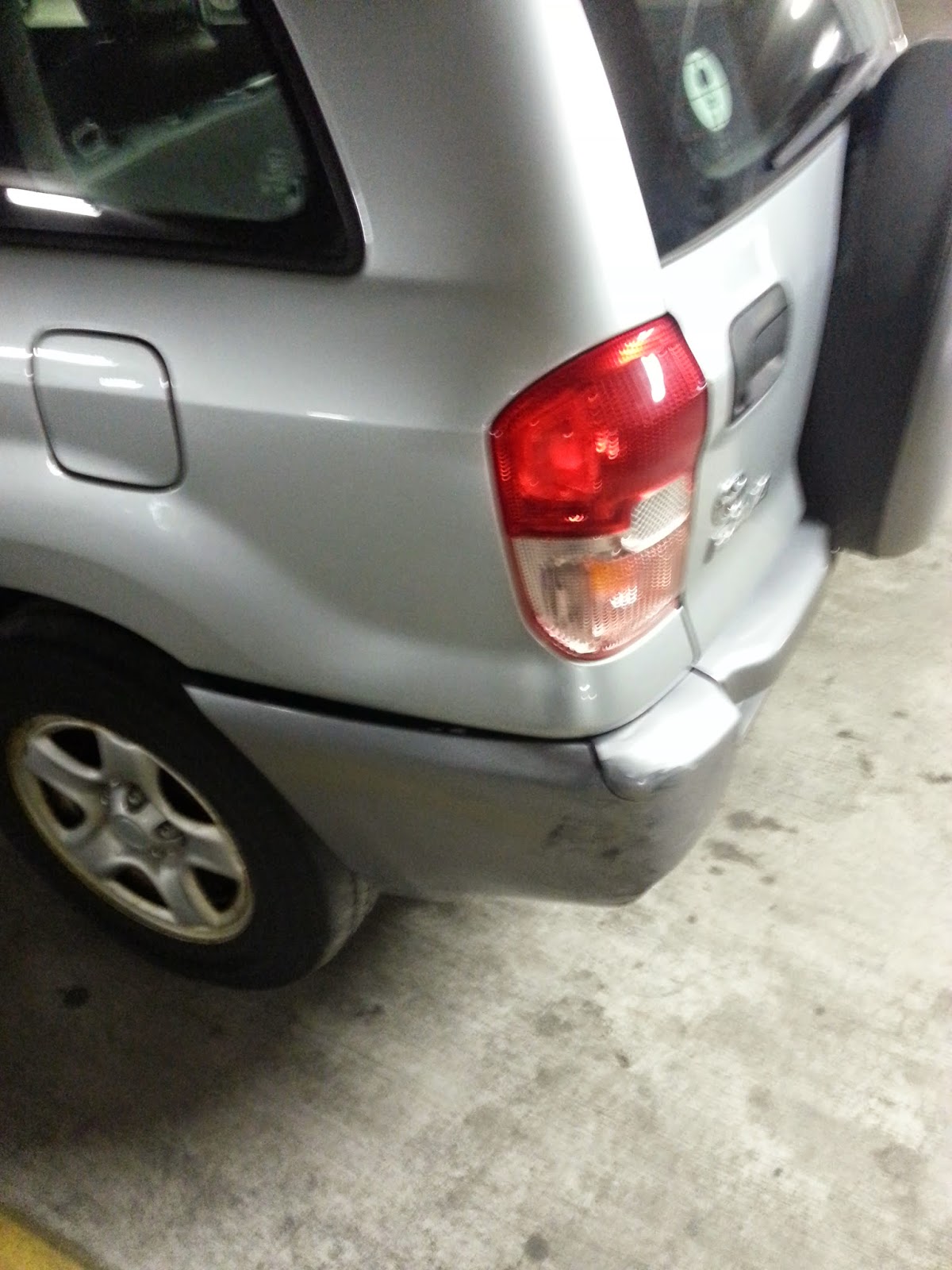 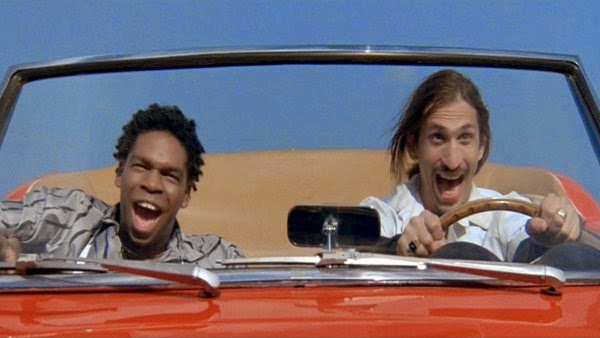 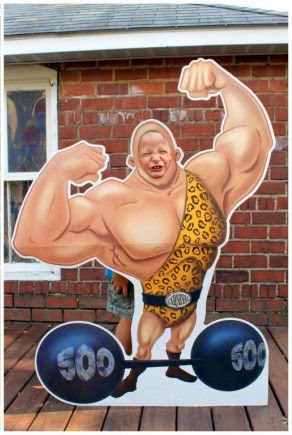 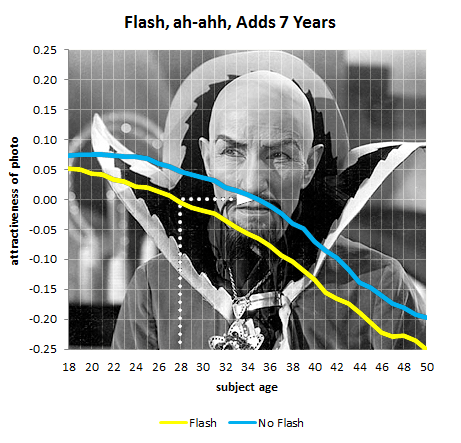 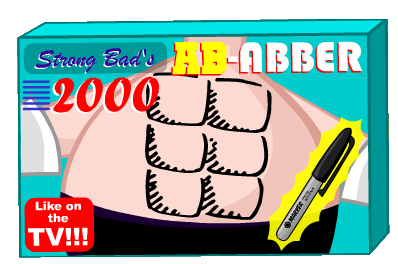 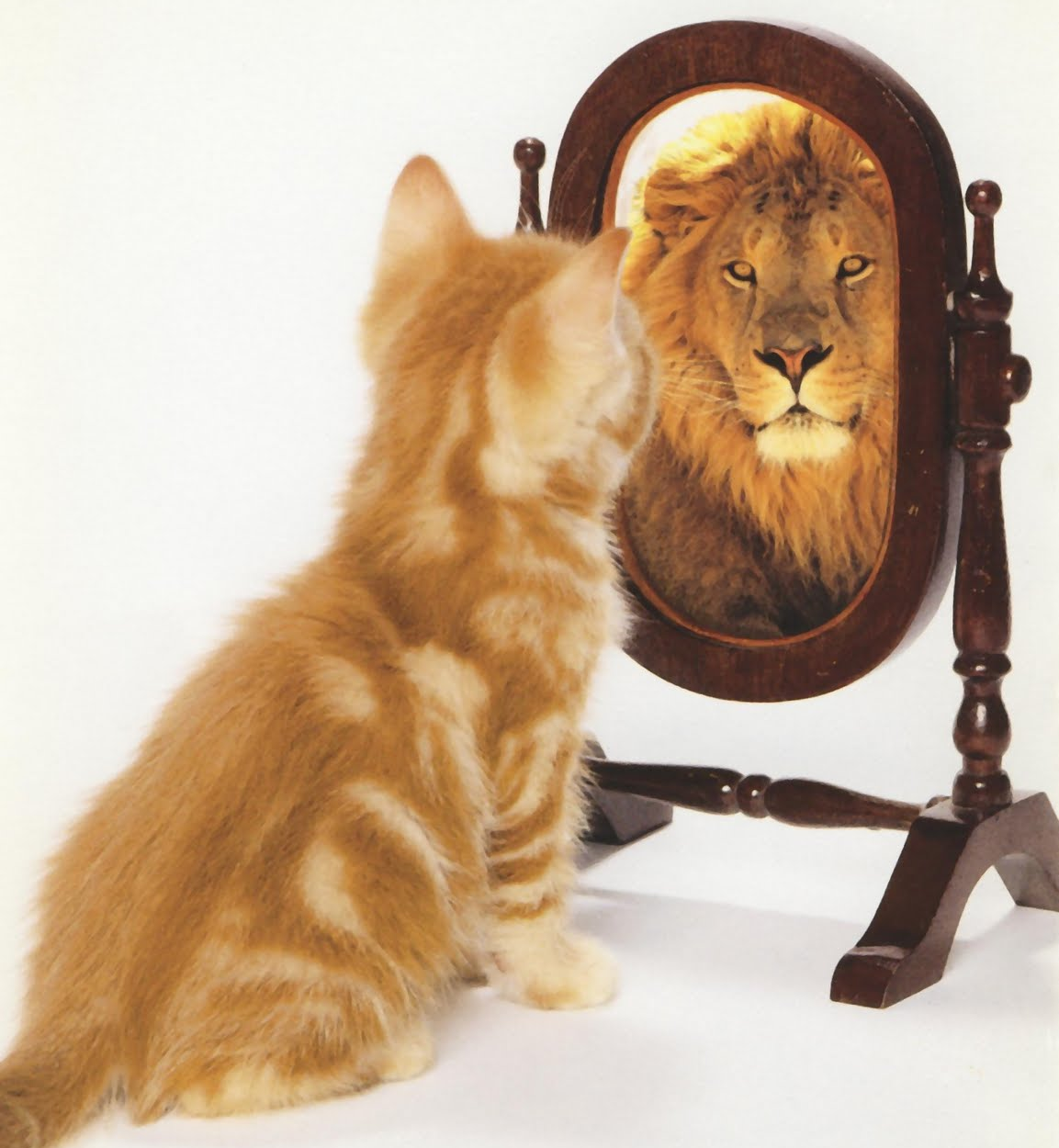 
Posted by GraceUnderFiero at 2:53 PM