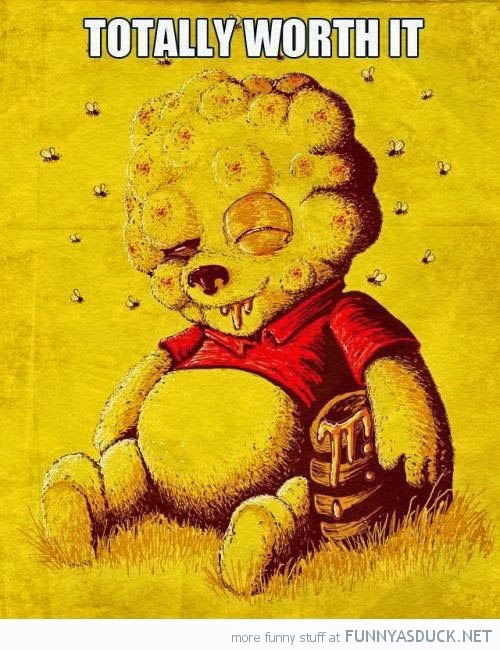 Okay, rant over. Usually don't get angry about anything, but this psychotic psychic rubbed me the wrong way so thoroughly that I needed to vent my frustration out into the interwebs. Thanks for reading my therapy session and don't go to Laura if you need psychic stuff done!
Posted by GraceUnderFiero at 10:16 AM